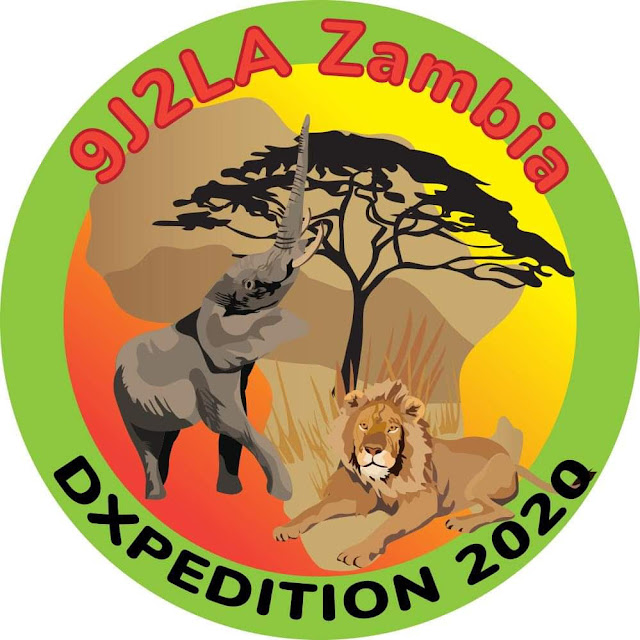 Zambia is a landlocked country in Southern-Central Africa . Its neighbors are the Democratic Republic of the Congo to the north, Tanzania to the north-east, Malawi to the east, Mozambique to the southeast, Zimbabwe and Botswana to the south, Namibia to the southwest, and Angola to the west.