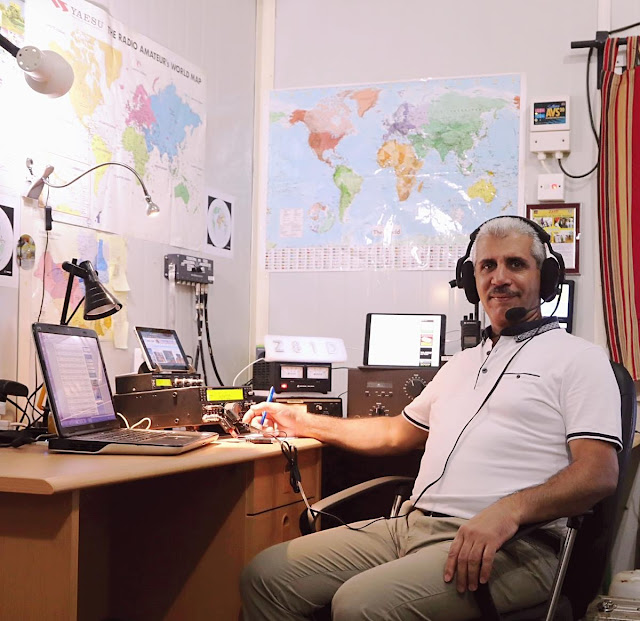 For some reason, I thought I had already worked South Sudan before. When Z81D showed up on my FT8 screen, I was wondering why it was in the dark purple color.  I gave a few calls and was able to work him and get him in the log. Later after a little review, I realized I was mistaken and South Sudan was indeed a new DXCC entity for me! 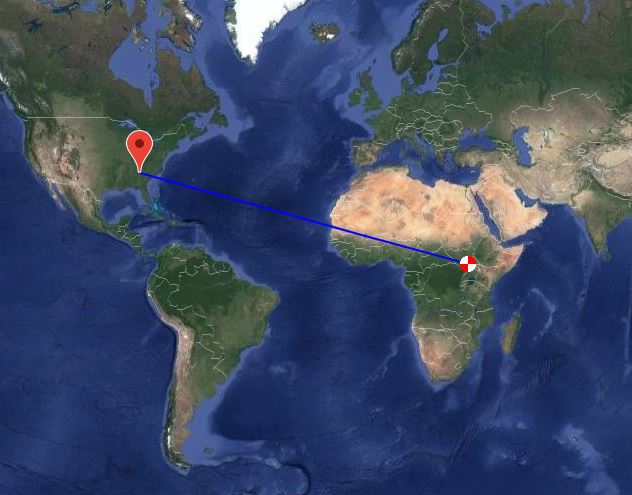