Getting Started in Ham Radio

W4LSG describes some basics for getting into ham radio.  Starting with listening to scanners and SDRs, HT radios, mobile radios, power supplies, and antennas.

What is Ham Radio? 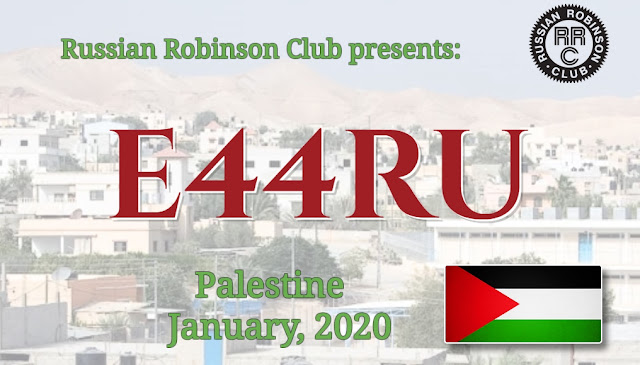 After some antenna troubles in customs, the Russian Robinson Club finally was on the air as E44RU.  I was lucky enough to make a QSO with them on 40m FT8. 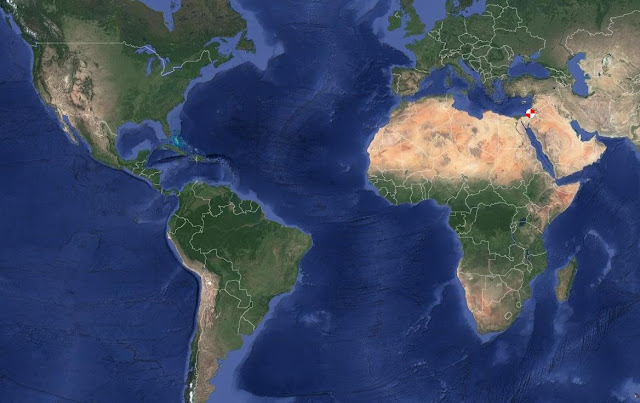 At 6,300+ miles away, Palestine is a de jure sovereign state in Western Asia claiming the West Bank (bordering Israel and Jordan) and Gaza Strip (bordering Israel and Egypt) with East Jerusalem as the designated capital, although its administrative center is currently located in Ramallah. The entirety of territory claimed by the State of Palestine has been occupied since 1948, first by Egypt and Jordan and then by Israel after the Six-Day War in 1967.