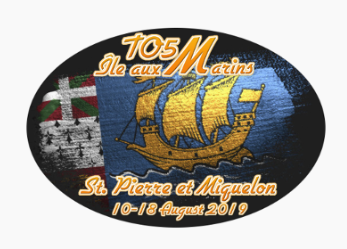 I had missed my HF rig while it was being repaired at Yaesu.  Soon after getting it back I was testing everything when I saw a TO5M on the DX Cluseter.  I switched to the 40m FT8 "hound" on 7.080mHz.  I tried only a few times and was able to make the contact!  That puts me at 205 DX entities that I've worked!  I'm so glad to back back on the air with a working HF rig! 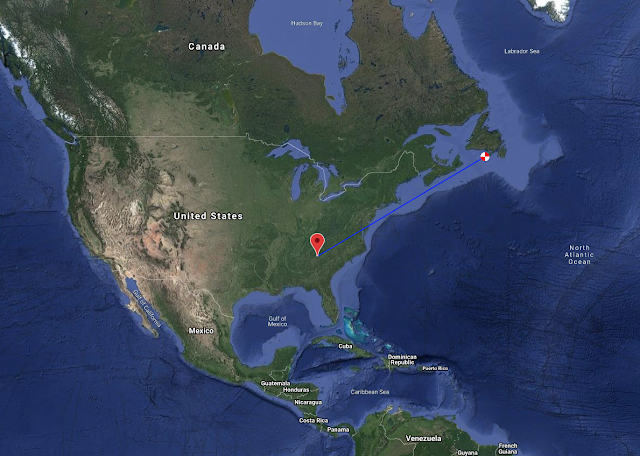 St Pierre & Miquelon is a self-governing territorial overseas collectivity of France, situated in the northwestern Atlantic Ocean near the Canadian province of Newfoundland and Labrador.