Before I changed my callsign, I had tried several times to work Indonesia.  I do not often hear them or decode them on a digital mode.  When I did, I didn't get a reply.  While just making a general CQ call on 20m FT8, I got a reply from YB8RW.  I worked the QSO all the way through and logged it.  I had not even realized it was Indonesia until later when I looked at my recent contacts on QRZ.com.  How about that?  I chased Indonesia a few times, and this time they replied to my CQ! 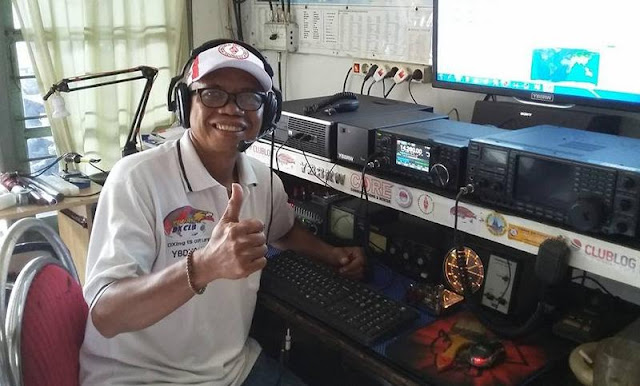 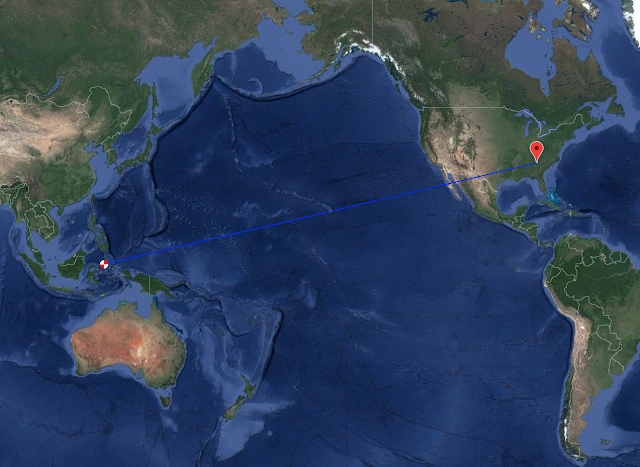 Indonesia is a country in Southeast Asia, between the Indian and Pacific oceans. It is the world's largest island country, with more than seventeen thousand islands,and at 1,904,569 square kilometres (735,358 square miles), the 14th largest by land area and the 7th largest in combined sea and land area. With over 261 million people, it is the world's 4th most populous country as well as the most populous Muslim-majority country. Java, the world's most populous island, is home to more than half of the country's population.

73 AND GOOD DX DE W4LSG
Email ThisBlogThis!Share to TwitterShare to FacebookShare to Pinterest