I've noticed that the more DXCC entities I've worked, the less frequently I see new ones on the bands.  So I typically am always on the look out for a new entity to work.  I saw S01WS in Western Sahara spotted on the DX cluster on 17m phone.  I switched over and listened.  I could hear the operator great with only a little QSB.  I turned on my amplifier and gave a few calls.  They came right back and we exchanged signal reports.  I went to a local repeater and told some other guys about the DX.  Unfortunately, the QSB increased and the signal went way down.  Then they were just gone. I don't know if conditions changed that much in that short amount of time or if they turned a directional antenna, changed frequency, or simply went off the air.

Western Sahara is a disputed territory on the northwest coast and in the Maghreb region of North and West Africa, partially controlled by the self-proclaimed Sahrawi Arab Democratic Republic and partially occupied by neighboring Morocco. Its surface area amounts to 103,000 square miles. It is one of the most sparsely populated territories in the world, mainly consisting of desert flatlands. 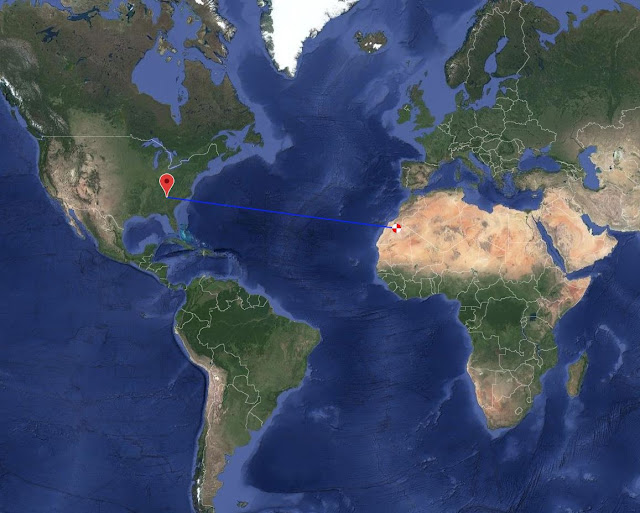