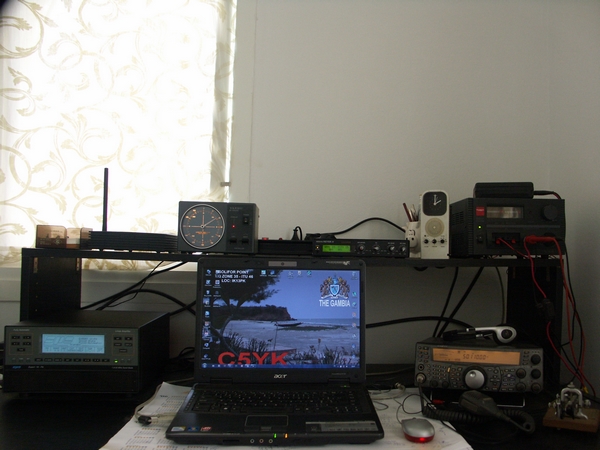 While playing around on 40m, I ran across C5YK in The Gambia. I gave him a call and was able to exchange signal reports of 57.  I have a nagging feeling that he didn't copy my callsign correctly, so it may never get confirmed.  According to the C5YK QRZ page, Andre is "The only resident licensed operator here in The Gambia"! 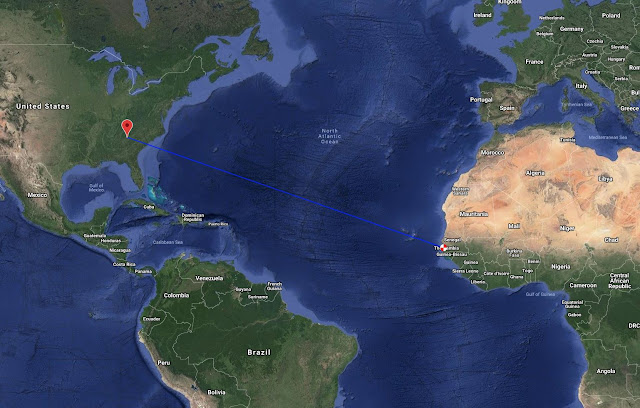