CQWW 2018 - The World's Largest DX Contest I Forgot About 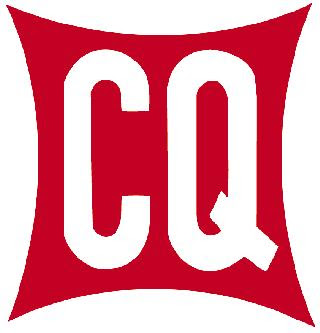 This past weekend was the CQ World Wide DX Contest.  CQWW is known as one of the largest DX contests!  The only problem?  I forgot all about it.

I had a busy weekend and stayed gone most of the day on Saturday.  When I got home late Saturday night, I heard some friends on the VHF repeater talking about how much activity was on the low bands due to the contest.  So I went into the shack at about 11:00PM ET and started looking for DX.  My very first contact was D4C in Cape Verde on 80m! That was a new DX Entity for me! I worked for a few hours and made some great contacts on 80m and 40m, ending the night with a 40m FT8 contact with VP6D Ducie Island!

We had stuff planned on Sunday too, so I could only get on the air for a few hours in the morning.  I worked several stations on 20m and 15m.  I worked PY0F in Fernando de Noronha on 15m and that was also a new DX entitiy for me! But sadly, I had to go QRT and get ready for our afternoon and evening plans.

All in all, I made 40 contact between Saturday night and Sunday at noon.  All contacts except the 40m FT8 Ducie Island were made on phone with 100watts or less.  I had a lot of fun and will probably submit my logs for the contest (if nothing else, just for a check log).  I wish that I had remembered the contest was coming up so I could have really participated for the duration.