It seems we had some increased band openings last night.  I was playing radio and continued to hear activity on 20m well after it has normally gone quiet. I rolled over to check out some other bands and to my pleasure ran across 3D2EU (DXpedition Station) in Rotuma on 15m.  They were working split and picked up my call fairly quickly!  I didn't realize until later that they were 7,200+ miles away! Pretty great for a band that my OCF dipole isn't made to work and 100 watts!  I'm still anxious to see how my 20m/15m/10m triband Yagi will perform.

Rotuma is a Fijian dependency, consisting of Rotuma Island and nearby islets. These volcanic islands are located 646 kilometres north of Fiji. Rotuma Island itself is 13 kilometres long and 4 kilometres wide, with a land area of approximately 43 square kilometres.
Although the island has been politically part of Fiji since 1881, Rotuman culture more closely resembles that of the Polynesian islands to the east. Because of their Polynesian appearance and distinctive language, Rotumans now constitute a recognizable minority group within the Republic of Fiji. 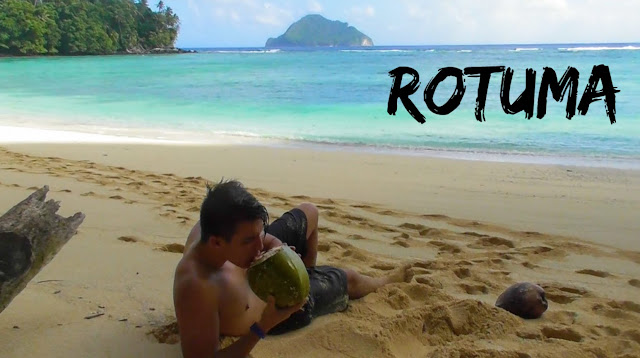